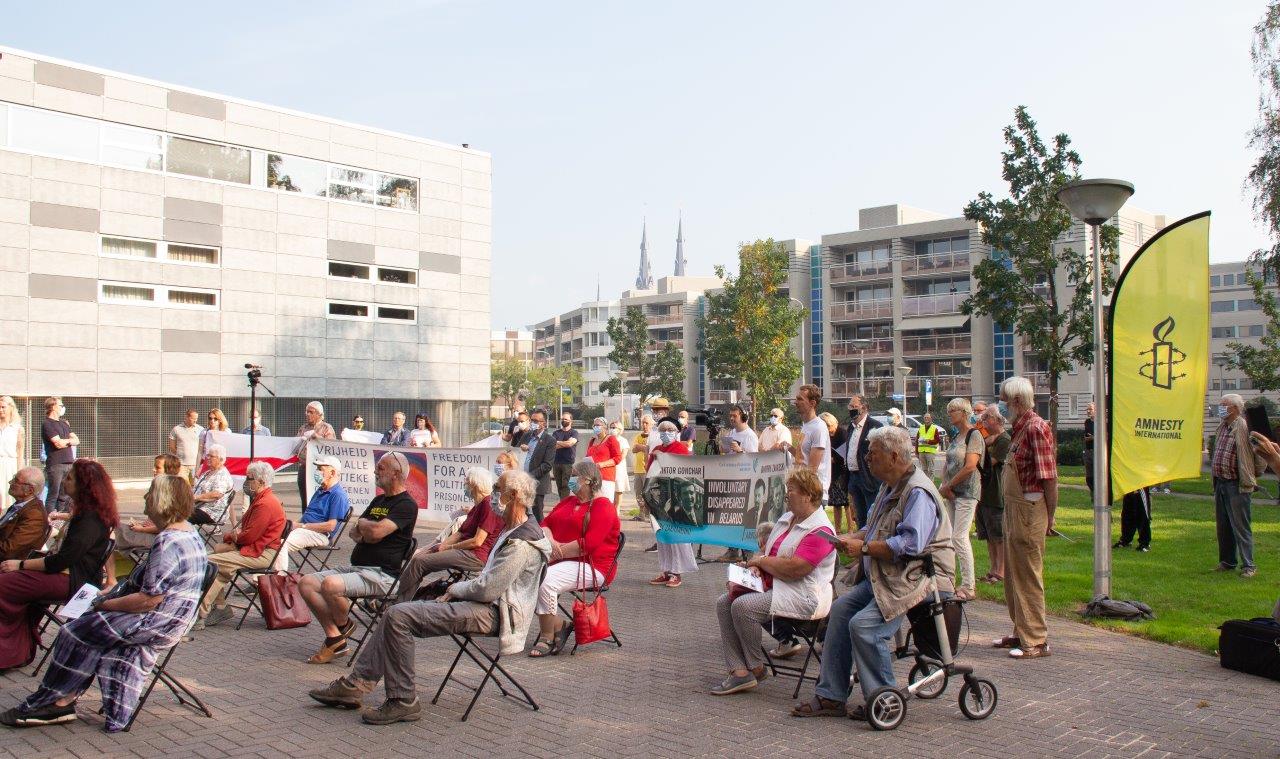 On the twenty-first anniversary of the enforced disappearance of Anatoly Krasovsky and Dmitry Gonchar traditional memory ceremony took place in the city Eindhoven, Netherlands. 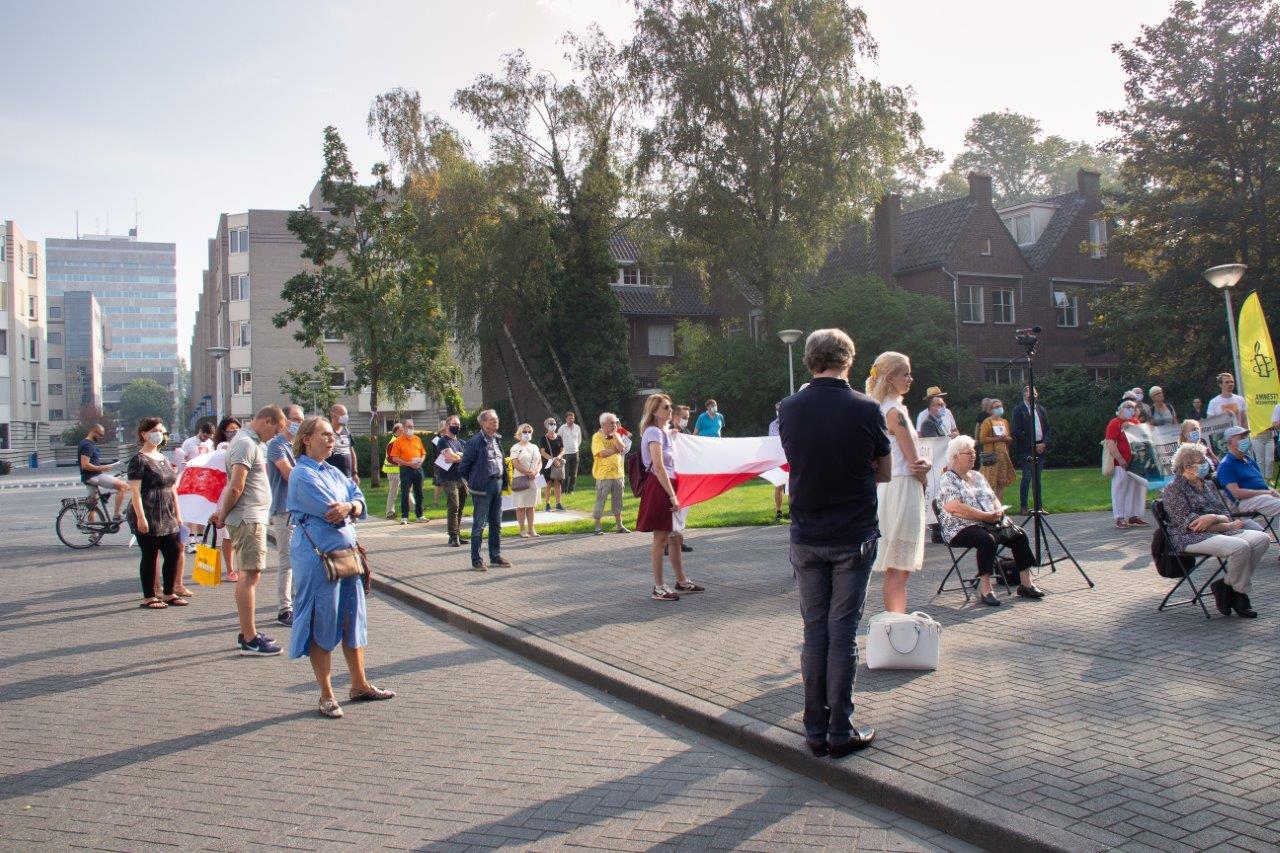 Eindhoven commemorates Anatoly Krasovsky and Victor Gonchar as well as Yury Zakharenko and Dmitry Zavadsky since 2008. Back in that year on September 16 four trees were planted in the centre of Eindhoven as a symbol of the four disappeared Belarusian men. 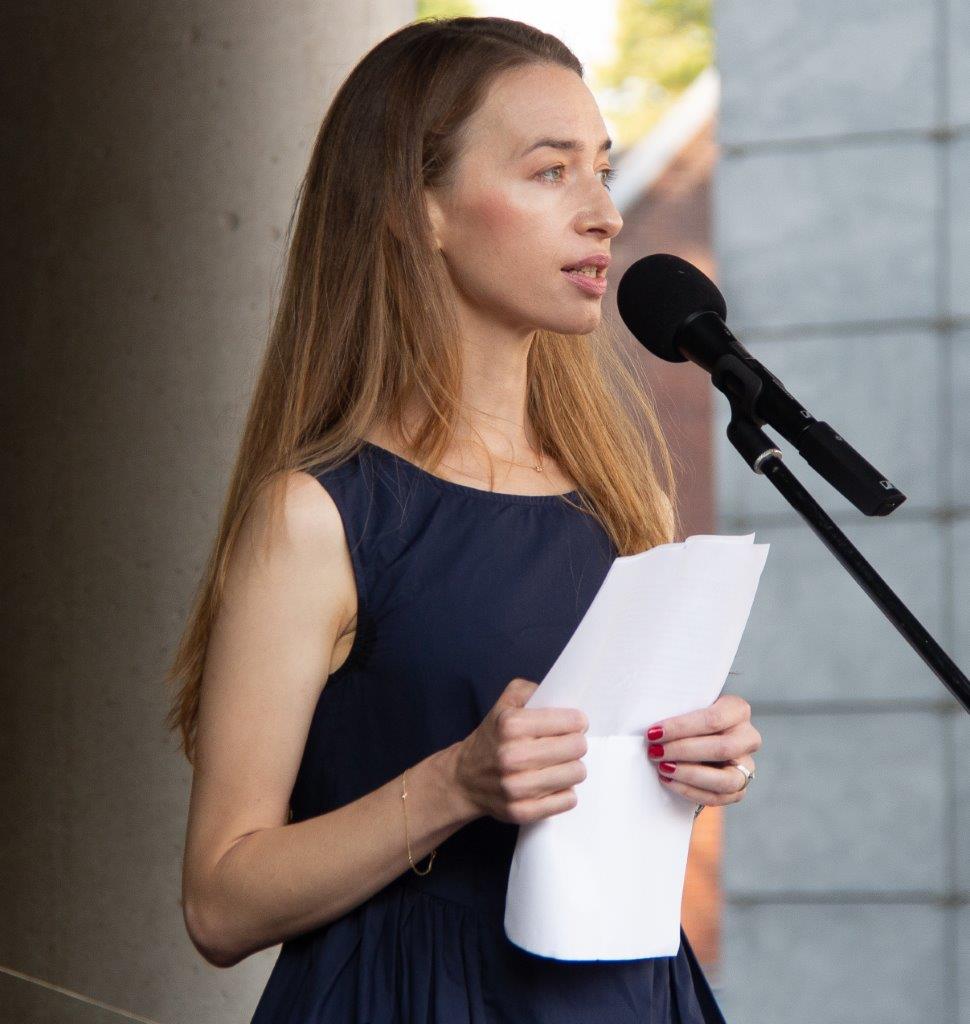 The honour of the opening speech was traditionally given to the daughter of Anatoly Krasovsky, Valeriya who lives in the Netherlands. In her speech, which as always was emotional, she draw the parallel between the enforced disappearances of 21 years ago and the horrible events that take place in Belarus nowadays. Other speakers talked a lot about the current events too. Other speakers were: Mary-Ann Schreurs and Renate Richters (Municipality of Eindhoven), Christie Midema (Amnesty International), Huub de Rouw (FNV). Poet Leo Mesman read his poem Four Trees which he wrote back in 2008 and which is engraved on the memorial board at the four trees site. Leo Mesman also read his new poem Dreaming Trees, which he wrote for the commemoration of 2021. 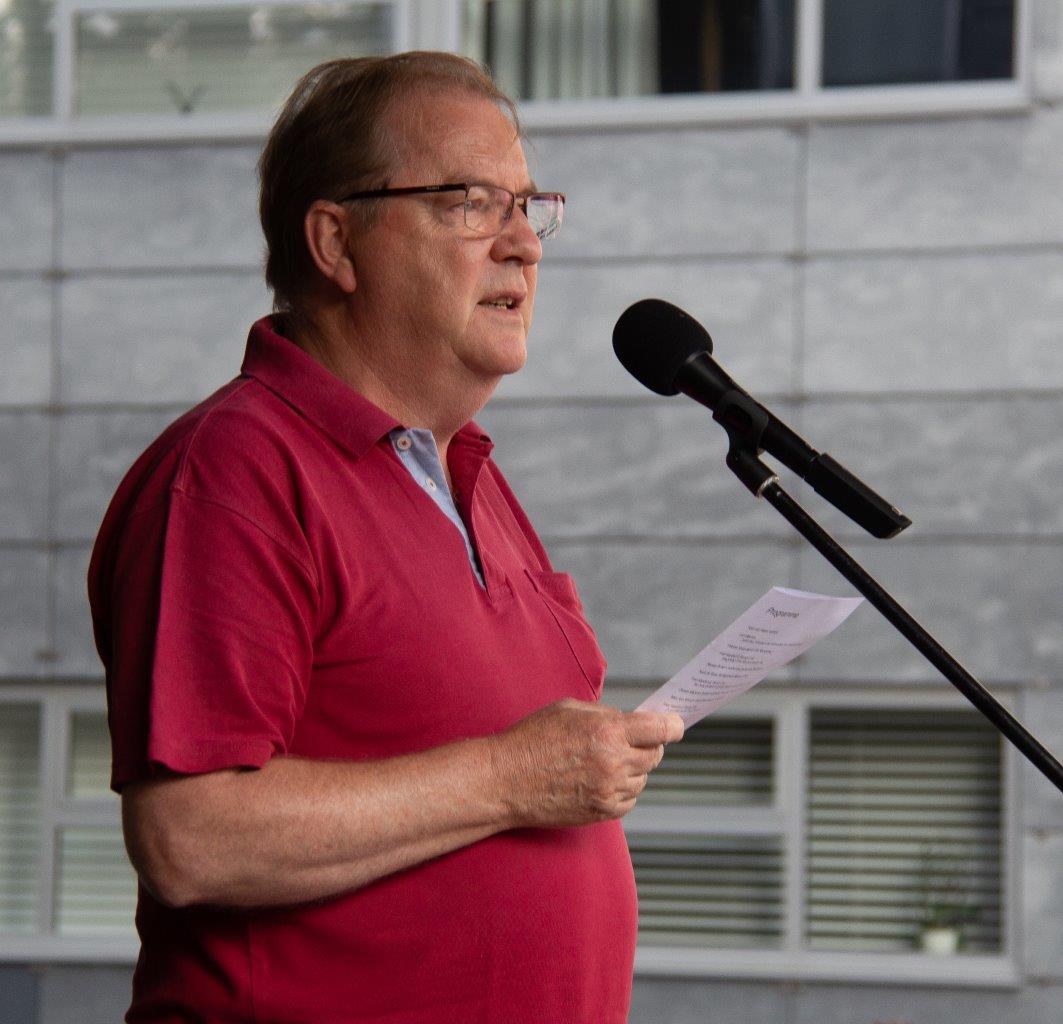 Dutch musicians Fried Manders and Wendy Lina performed with a song that they composed especially for this tragic date. The song is dedicated to Valeriya Krasovskaya and its title is Wingbeat. You can listen to the song here 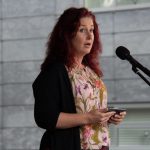 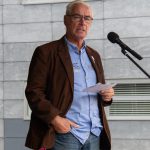 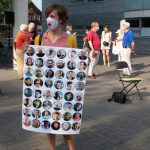 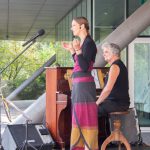 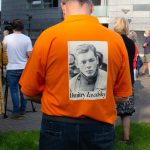 Both commemoration and solidarity actions were organized by Amnesty International, FNV and We Remember.

For more information (in Dutch) please refer to the official website of the event: http://www.vierbomen.nl/