On September 16 2017, which marked the 18th anniversary of the involuntary disappearance of Viktor Gonchar and Anatoly Krasovsky, the city of Eindhoven, Netherlands, commemorated the two men, as well as disappeared Yuri Zakharenko and Dmitry Zavadsky. It was the 10th annual commemoration ceremony in Eindhoven. The first one dates back to September 16th, 2008. Back then the four trees were planted which became the living memorial of Yuri Zakharenko, Viktor Gonchar, Anatoly Krasovsky and Dmitry Zavadsky. 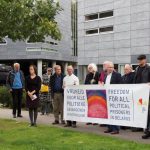 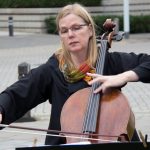 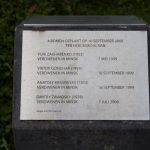 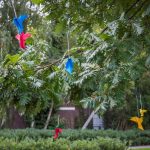 The honour of the opening speech was traditionally given to the daughter of Anatoly Krasovsky, Valeriya. She talked about her never-ending experience of uncertainty and grief, about what that day personally meant to her. Wilbert Seuren (Municipality Eindhoven), Christie Midema (Amnesty International), Wim Dekkers (FNV Bondgenoten) also prepared their speeches for the event. They covered the current situation with the human rights violations in Belarus. 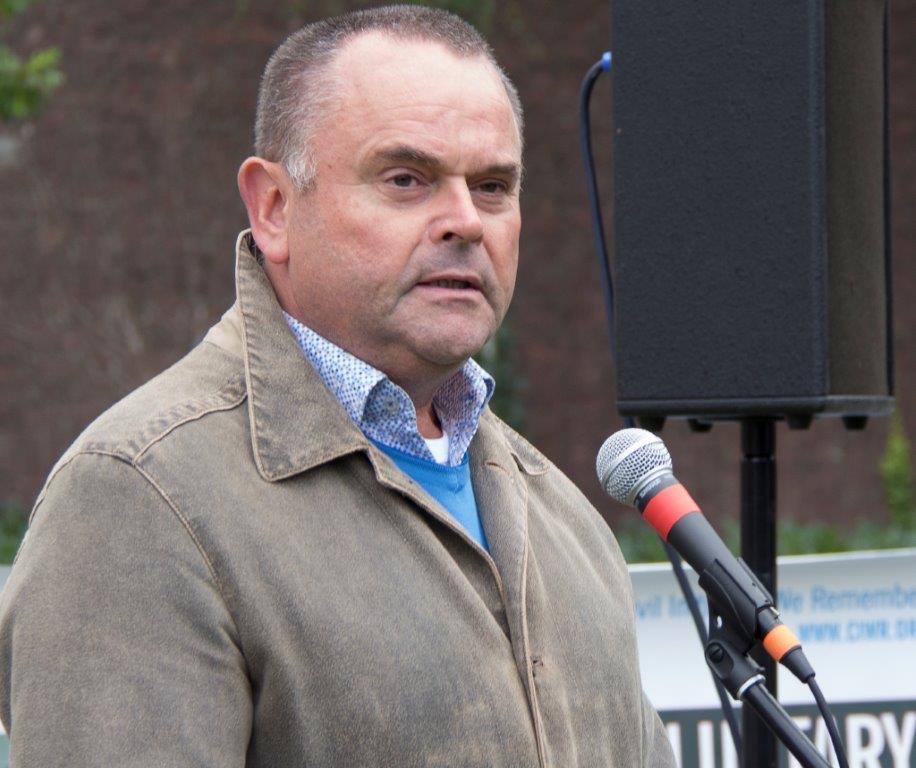 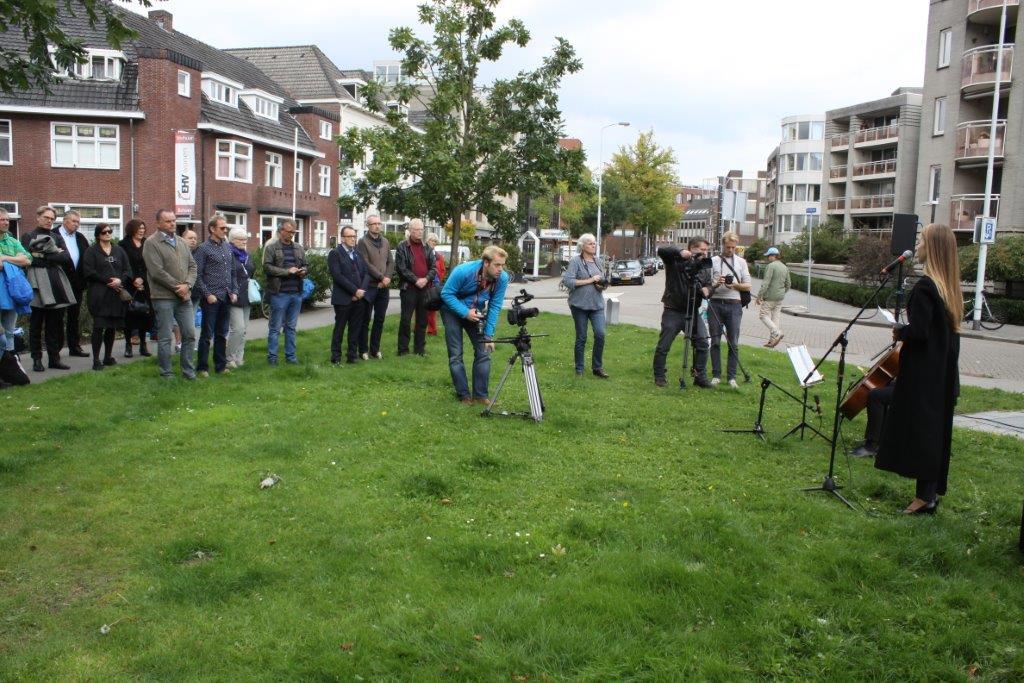 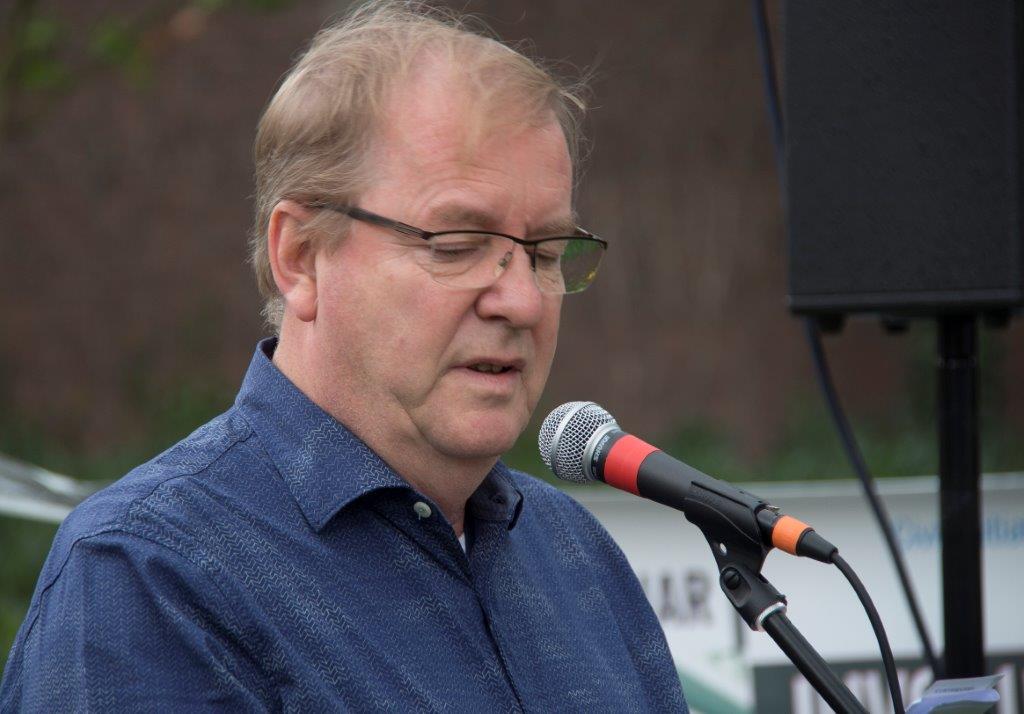 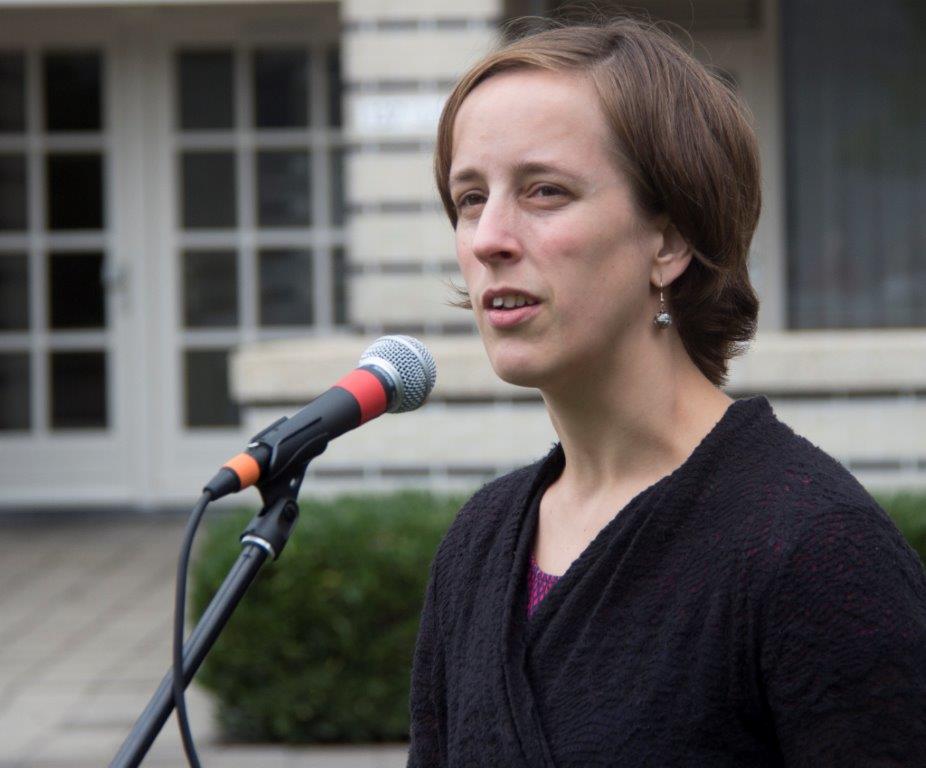 Poet Leo Mesman traditionally read his poem “Four trees” which he dedicated to Yuri Zakharenko, Viktor Gonchar, Anatoly Krasovsky and Dmitry Zavadsky in 2008. This beautiful poem is engraved on the board at the site of the memorial of trees, symbolizing the missing Belarusians. Leo Mesman also read another poem of his, “Country of My Dreams,” which he wrote in 2015 and dedicated to Valeriya Krasovskaya. Poem by Belarusian poet Vladimir Neklyaev “In memory of the disappeared” was read by the host of the ceremony Arjen van Halem. 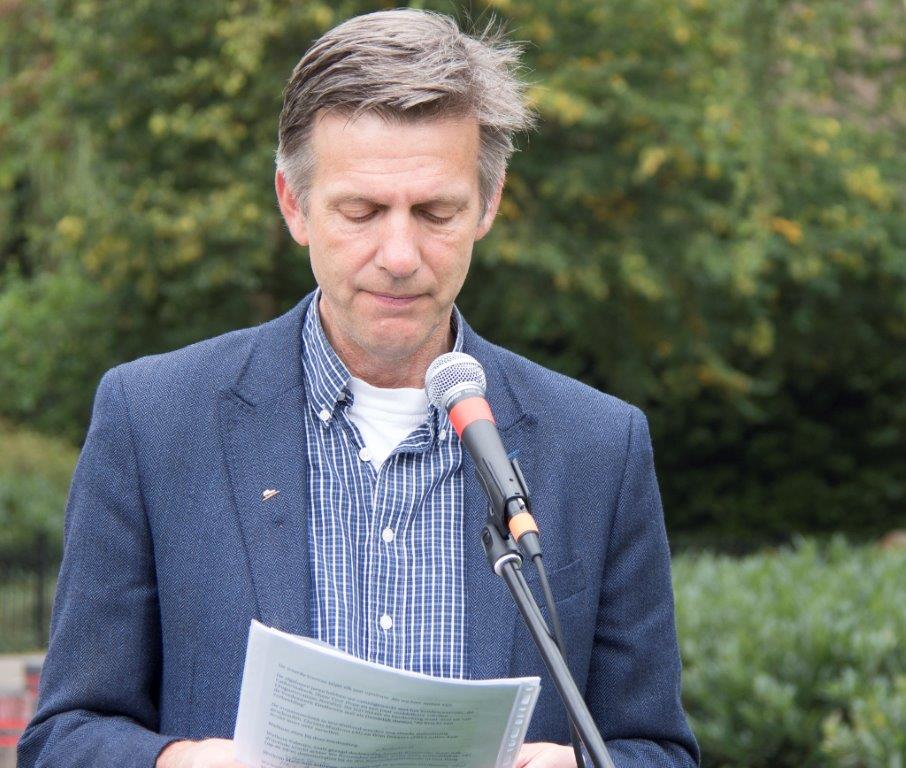